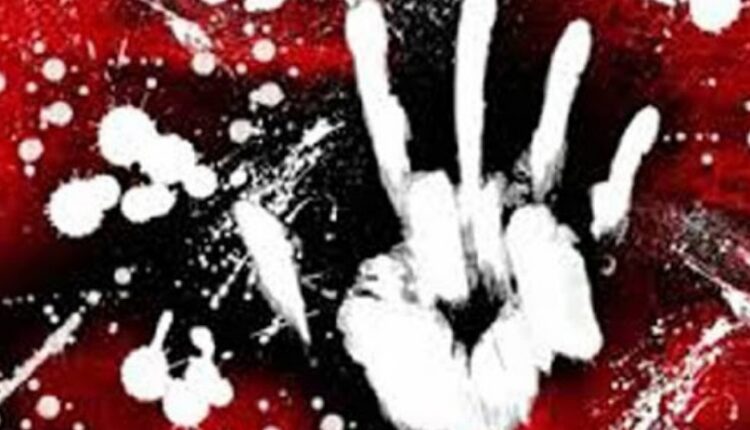 Sundergarh: In a major development in the with Bhabanipur ‘Gaon Sathi’ Ramesh Singh murder case, Town Police has apprehended a man and his mother-in-law over their alleged connection to the incident.

This has been informed by Sundargarh SP today.

According to police, Ramesh Singh, a native of Bhabanipur village, was working as Gaon Sathi in Karei Panchayat. On January 13, he was returning home in the afternoon when he met one of his friends and went with him on the bike. In the evening, he told his brother Bishnu that he will be late for home.

As he did not return home that night, his family members launched a frantic search and on failure to locate him, they lodged a complaint at Sadar Police Station the next day.

Acting on the complaint, police launched a search operation and found a severed hand from a field about 200 metres from the Biju Expressway on Thursday afternoon.

As the family members identified the severed hand of Ramesh, police intensified the search and recovered the headless body and a severed leg from a pond near the under-construction cold storage on the outskirts of the village.

Police and Fire Brigade again searched the pond on Friday morning and recovered the severed head, hand and leg.