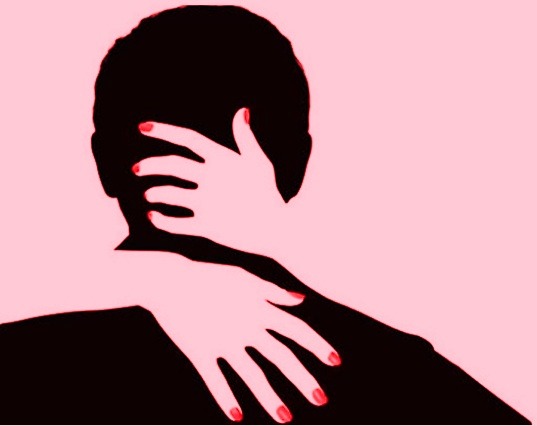 As per available information, Ramesh was reportedly involved in an illicit relationship with the accused woman, who is also from Bhabanipur. This has been revealed following the primary investigation.

However, when the woman’s son-in-law got the knowledge of the relationship he began opposing it.

Later, both the woman and her son-in-law chalked the murder plan.

Reportedly, as per the plan formed by the accused duo, the woman’s son-in-law invited Ramesh to attend a feast that was set at the woman’s residence.

While Ramesh was consuming liquor here, the woman suddenly chopped off his head with a sharp knife (cleaver). Later, the accused duo sliced the body into six pieces and dumped the body parts at different places including the pond.

According to police, Ramesh Singh, a native of Bhabanipur village, was working as Gaon Sathi in Karei Panchayat. On January 13, he was returning home in the afternoon when he met one of his friends and went with him on the bike. In the evening, he told his brother Bishnu that he will be late for home.

As he did not return home that night, his family members launched a frantic search and on failure to locate him, they lodged a complaint at Sadar Police Station the next day.

Acting on the complaint, police launched a search operation and found a severed hand from a field about 200 metres from the Biju Expressway on Thursday afternoon.

As the family members identified the severed hand of Ramesh, police intensified the search and recovered the headless body and a severed leg from a pond near the under-construction cold storage on the outskirts of the village.

Police and Fire Brigade again searched the pond on Friday morning and recovered the severed head, hand and leg.