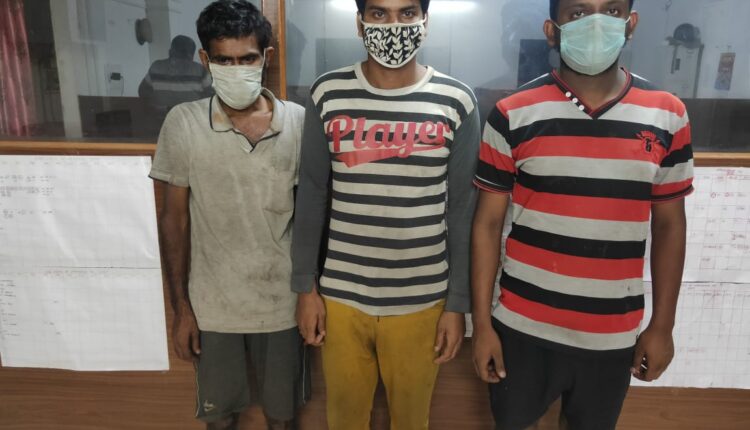 Ganja Worth Over Rs 40 Lakh Seized In Koraput; 3 Held

Koraput: It seems that ganja smugglers in Odisha are devising new ways to hoodwink the officials. This was again evident after police seized over 400 kgs of cannabis from a coconut-laden truck near Block Chhak in Lamtaput area in Koraput district.

According to reports, a team of police intercepted the truck and seized the ganja which was concealed in coconut consignment. The estimated cost of the seized contraband, weighing 456 kilograms, would be worth around Rs 40 lakh, sources added.

The contraband was being smuggled from Padua to Uttar Pradesh.

Three persons have been arrested while further investigation in this connection is on, police said.

Spain to lift Covid restrictions for UK and Japanese travellers