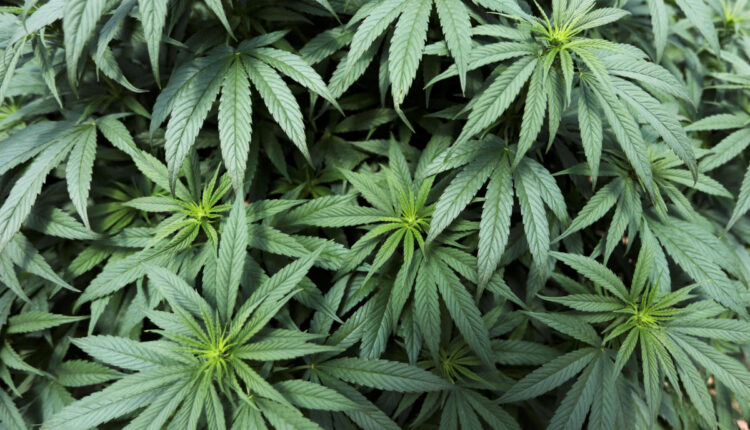 Gajapati: A joint team of the district police and Excise department officials today destroyed ganja cultivation on acres of lands at Kesariguda area here in the district.

Acting on a tipoff, the police and excise sleuths conducted crackdown at Kesariguda area and felled cannabis cultivated on about 103 acres of land. Later, the plants were torched under active supervision to make those unusable.

The cost of the cannabis is worth around Rs 20 crore, officials informed.

Sources said cannabis cultivation is going on in a massive scale in the hilly areas of Gajapati due to its increasing demand among inter-state drug-traffickers.