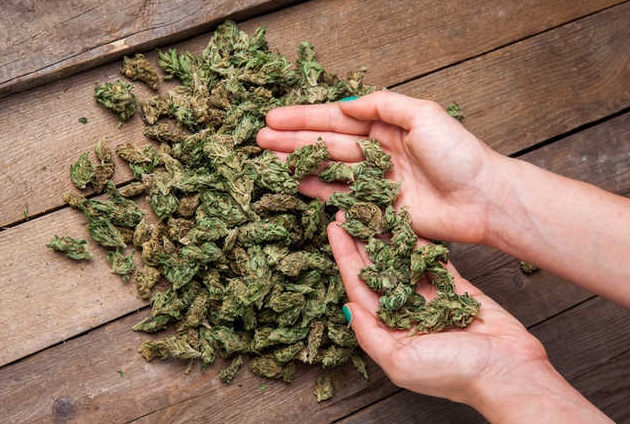 Rairakhol: Rairakhol police have arrested a person for peddling ganja in a bike at Badabahal Chhak along the Ranchi-Vijaywada highway on Sunday.

Police sources said the arrested person was identified as Sonu Kumar (22) from Banka district of Bihar. Around 13 kgs of ganja packed in two separate bags were seized.

Rairakhol PS Officer in Charge said a case was registered under the NDPS Act and the accused will be forwarded to court on Monday.

SDPO Hadibandhu Swain had ordered to clamp down on the cannabis smugglers as the illegal trade is on the rise in Rairakhol block of Sambalpur district.

Police sources said Naktideul region has become the paradise for ganja smuggling. Wide tracts of land have been brought under ganja cultivation.