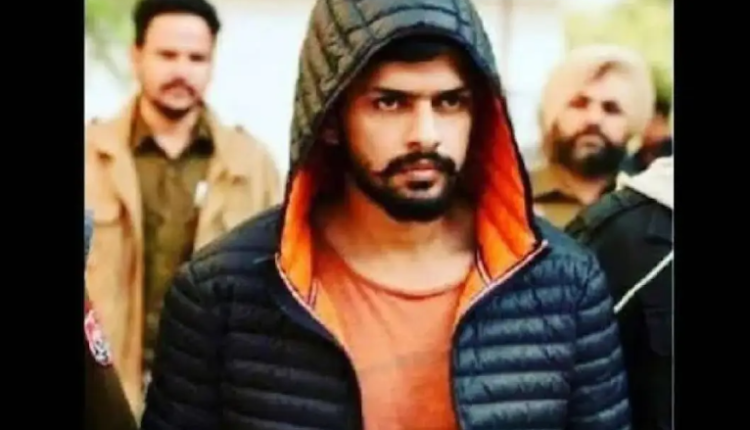 New Delhi: The National Investigation Agency (NIA) on Thursday arrested gangster Lawrence Bishnoi in connection with an alleged conspiracy to recruit youngsters for terror attacks in the country. Bishnoi has been named as an accused in the murder of Punjabi singer Sidhu Moose Wala.

“Case pertains to conspiracy hatched by members of a criminal syndicate/gangs based in India and abroad, to raise funds, recruit youth to carry out terrorist acts in Delhi and other parts of the country to execute sensational crimes, including targeted killings of prominent persons,” ANI quoted NIA as saying.

“Investigations have revealed that Lawrence, along with his brothers Sachin and Anmol Bishnoi and associates, including Goldy Brar, Kala Jathedi, Kala Rana, Bikram Brar and Sampat Nehra were also raising funds to carry out all such terror/criminal activities,” the agency said.

The NIA, earlier in the day, had told a Delhi court that Bishnoi was involved in the conspiracy.

As per report, Additional Sessions Judge Shailender Malik remanded Bishnoi to NIA custody till December 3, with a direction to take all necessary security measures while transferring him from Punjab’s Bhatinda jail to NIA custody.

It is to be noted that the NIA prosecutor had moved a plea seeking 12 days of police custody in connection with the agency’s investigation into criminal gangs who are accused of raising funds for terror outfits.

The NIA said that this was done to carry out targeted killings of prominent persons in the country.

The agency also said that the accused were “using social media and cyberspace to publicise these crimes to create widespread terror among the public at large.”

It submitted that a few of these gang members have been operating from jails while others fled to foreign countries.