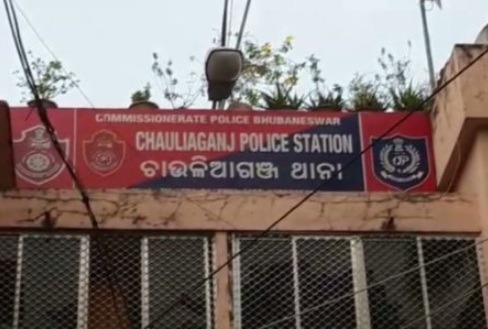 Yakub had reportedly supplied biryani to Hyder at SCB Medical College and Hospital.

Notably, gangster Sheikh Hyder,  who was serving a life sentence at Sambalpur Circle jail escaped from SCB on Saturday while undergoing treatment.

He was apparently suffering from kidney ailment and admitted to the Surgery ward’s cabin number – 5 on March 24.

Hyder was involved in series of crimes including the killing of bitter rival SK Suleiman’s brother SK Chuna in Bhubaneswar in May, 2005. He had been arrested the same year from Nagpur.

In 2011, Additional Sessions Judge Court had awarded Hyder and seven others life imprisonment for killing Chuna.

A court here had also awarded lifer to Hyder and two associates, while two others were sentenced to 10 years imprisonment in 2015 in connection with the murder of mines trader Rashmi Ranjan Mahapatra in 2007.