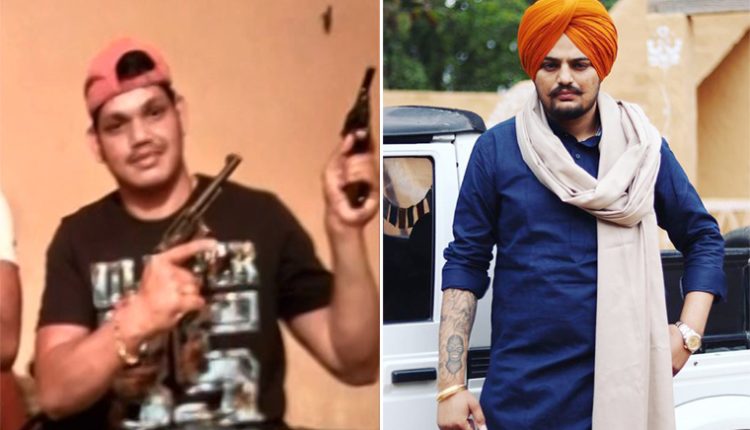 According to reports, a staff of the Central Investigation Agency (CIA) was taking Deepak to Mansa from Kapurthala jail at around 11 pm in his private vehicle when the gangster managed to escape from custody.

Deepak is a close aide of gangster Lawrence Bishnoi, the mastermind behind Sidhu Moose Wala’s murder. His name was on the charge sheet that listed 15 people who were shooters, masterminds and others involved in the murder.

Earlier too, Deepak was behind bars in the Ambala Central jail in 2017 when he made a daring escape by using pepper spray in the eyes of a police official.

Popular singer and politician Sidhu Moose Wala was shot dead near his home in May.