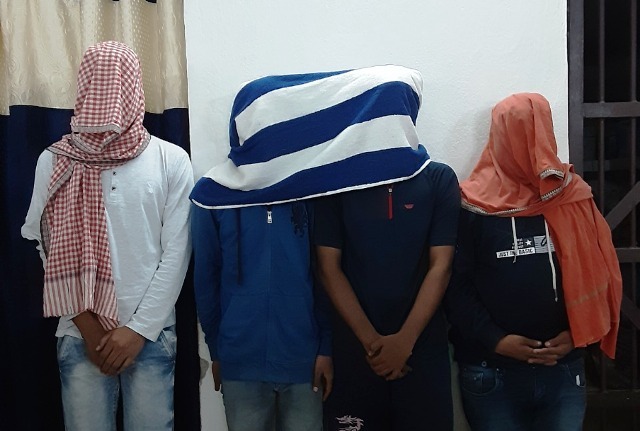 Bhanjanagar: Police have arrested four youths and forwarded them to court on Saturday for alleged gangrape of a minor girl from Dalit community.

Police sources said that the incident occurred on February 8 as four bike-borne youths encountered two girls on the way at Landei Sahi Chhak and heckled them in filthy language. When they opposed their behaviour, the youths forcibly took one of them to a secluded place and gang-raped her.

The mother of the accused has registered a complaint at Bhanjanagar police station on February 10 that her minor daughter was sexually assaulted by the youths.

All the accused and the girl have undergone medical examination, the police added.

Gulmarg one of the hottest tourist destinations in…