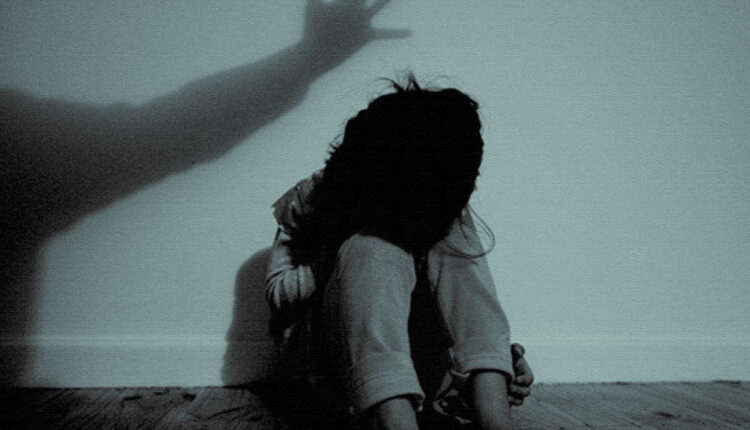 Keonjhar: The district sessions court in Keonjhar sentenced 20 years rigorous imprisonment to three persons for gang raping a woman in Sundergarh district in 2017.

They are identified as Rajesh Lakra, Lala Gudia and Mehmia Lakhra. The Court also slapped a fine of Rs 5,000 each of the accused. Official sources said one of the accused has also been awarded an additional sentence of three months and fine for threatening the rape survivor.

Reports said the FIR was registered under Bisra police limits in Sundergarh district. But owing to advocates’ strike, the case was transferred to Keonjhar district and sessions court for trial.

The victim had alleged that the trio gang raped her after dragging her to a secluded place under Bisra police limits in 2017. The victim was reportedly returning home from an agricultural field.