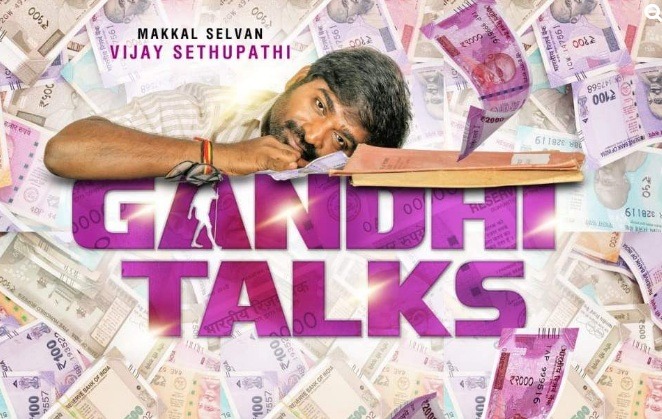 Mumbai: Vijay Sethupathi, who is basking in the superb opening of Master, is all set to enter Bollywood with some interesting Hindi films.

On Vijay Sethupathi’s birthday, it has been revealed that he will be starring in a silent film titled Gandhi Talks, which will be directed by Kishor Pandurang Belekar.

The film is said to be releasing in six languages which include Hindi, Marathi, Tamil, Telugu, Malayalam and Kannada.

The last silent film was Kamal Haasan starrer Pushpaka Vimana, which released in Hindi as Pushpak, in Tamil as Pesum Padam, Pushpaka Vimanamu in Telugu and Pushpakvimanam’in Malayalam.