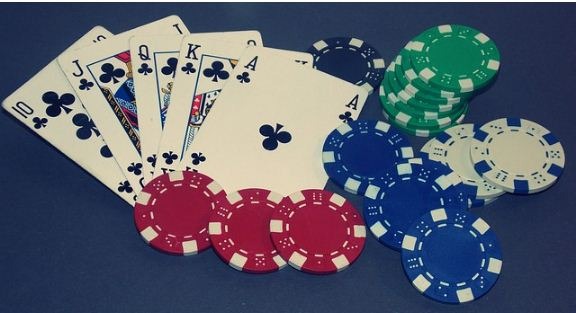 Nabrangpur: Police have busted a gambling den at Tentulikhunti in the Nabarangpur district and arrested seven people in this connection.

Acting on a tip-off, the team comprising Tentulikhunti police, ASI, B Jani along with other personnel raided the area and arrested seven persons while few gamblers managed to escape from the spot. The cops also seized Rs 7290, two bikes, and six mobile phones during the raid.

A case (8/21) was registered and an investigation has been initiated in this regard, a police officer informed.