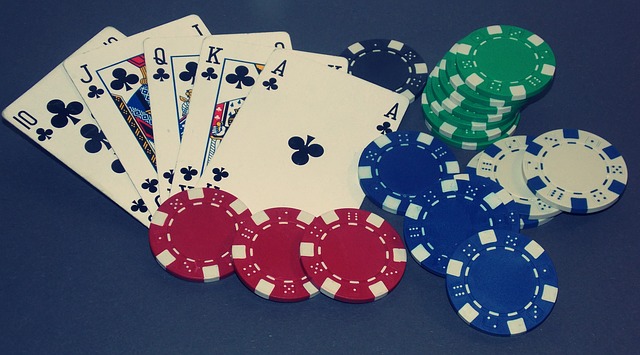 Cash amounting to Rs 5270 was seize from their possession, police said. All the arrested gamblers were forwarded to court on Sunday.

Outpost in charge Prafulla Chandra Satpathy said police were on the lookout of the gamblers who were spreading their illegal trade in different regions under Jarada police station.

He said the Khambarigaon panchayat in bordering Andhra Pradesh has become a paradise for gamblers. The gamblers are allegedly influencing the teenagers of the villages to indulge in the illegal trade. Rise in gambling has also resulted in larceny in the region, the police officer added.

One killed, 6 hurt as under construction bridge collapses in Nabarangpur, probe ordered