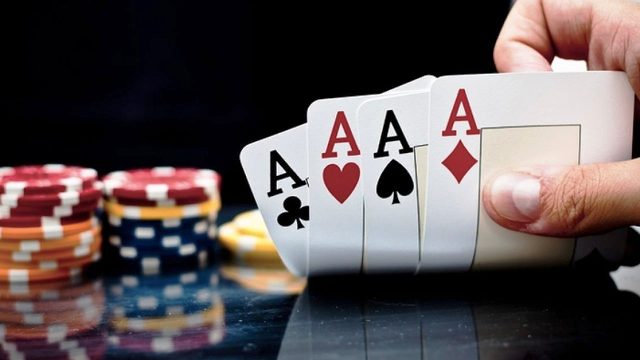 Berhampur: Police here have busted a gambling den with the arrest 15 gamblers at Sahugaon under Hinjilicut police station.

The identities of the arrested person were not known immediately.

Acting on a tip-off, police conducted a raid at Sahugaon and arrested the accused persons. The cops also seized Rs 1.53 lakh cash, 18 mobile phones and 2 bikes from their possession.

Police have registered a case against the accused persons under relevant Sections of IPC and forwarded them to court.

It is pertinent to mention that gambling is banned in Odisha. Under the Odisha Prevention of Gambling Act, 1955, the State government has declared gambling illegal and made it a punishable offense.