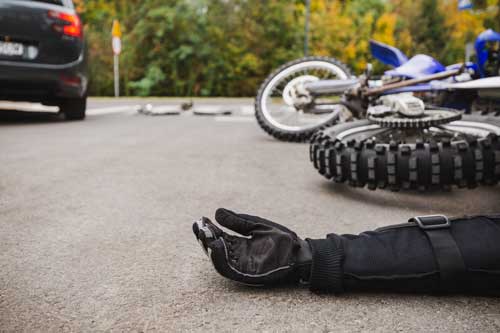 Mohana: In a tragic incident, two youths were killed and three others sustained critical injuries after a collision between two bikes at Aliganda under Mohana police station limits in the Gajapati district.
The identities of the deceased persons are yet to be ascertained.

Reportedly, the incident occurred today while two bikes, that were coming from the opposite directions, collided head-on near Damadua chakk.  Following the mishap, two youths died on the spot. The critically injured persons were rushed to MKCG hospital in Berhampur for treatment.

On being informed, police reached the spot and recovered the bodies for post-mortem. An investigation into the matter is underway, sources said.

2020’s Last Lunar Eclipse Today: All You Need To Know