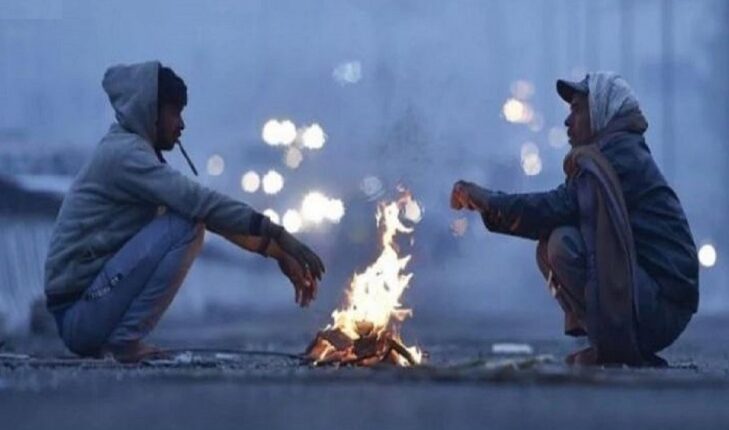 Bhubaneswar: G Udaygiri in Kandhamal district was the coldest place in Odisha on Sunday at 3.4 degrees Celsius even as the MeT office forecast said there will further fall in minimum temperature across the state.

Besides, the India Meteorological Department (IMD) has predicted return of severe cold wave condition in Odisha from today till February 10. Following this, a yellow warning has also been issued for several districts in the State.

In view of the cold wave warning, the Odisha government has alerted the district collectors and commissioners of municipal corporations and suggested them to take necessary measures to save poor people from the cold wave.