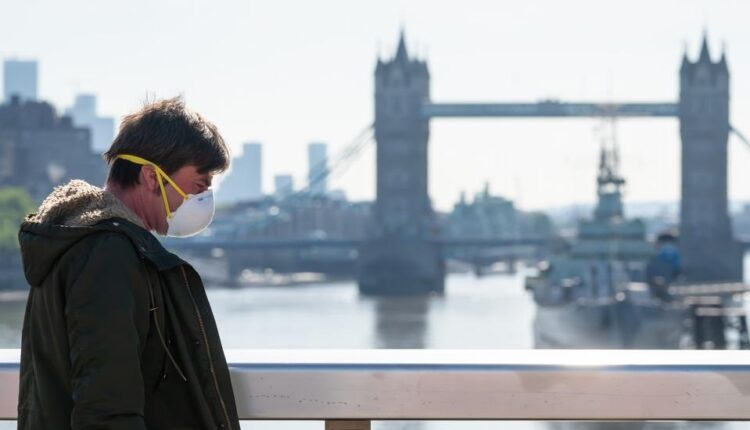 Johnson said the country is at “a critical moment”.

“With most of the country already under extreme measures, it’s clear that we need to do more, together, to bring this new variant under control while our vaccines are rolled out,” Johnson said.

“In England, we must therefore go into a national lockdown.”

The new measures are similar to those during the first, three-month lockdown from late March to June last year.

They include the closure of schools, working from home wherever possible, limits on leaving home, except for exercise, essential shopping and for medical supplies, and no household mixing.

Johnson said that as of Monday, almost 27,000 people with Covid were in hospital — 40 percent more than at the peak of first wave of the outbreak on April last year.

Some 44 million people or three-quarters of the population of England are already living under the toughest restrictions, as Britain grapples with one of the worst mortality rates from coronavirus in the world.