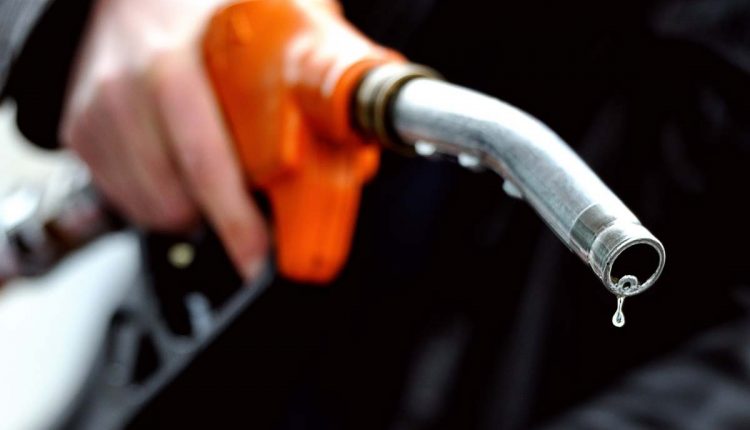 Fuel rates in Odisha on July 11

Bhubaneswar: No large change has been witnessed in the rates of the fuel in different places of Odisha as well as other parts of the country on Monday.

As per the latest reports, customers are reportedly paying Rs 103.19 per litre of petrol in the State Capital while diesel is sold at Rs 94.76 a litre.

In Cuttack, customers are paying Rs 103.54 and Rs 95.10 per litre of petrol and diesel respectively.