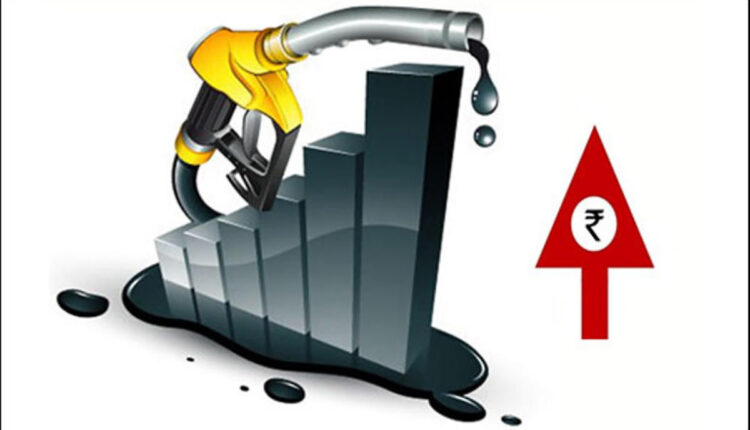 New Delhi: Fuel prices were raised for a second consecutive day on Wednesday, by as many as 80 paise per litre, a day after these were hiked for the first time since November 2 last year. On March 22 as well, there was a rise of 80 paise per litre for both petrol and diesel.

This latest increase means that at ₹84.30 per litre, petrol is cheapest in Andaman and Nicobar’s Port Blair (diesel at ₹78.52), while in Rajasthan’s Sri Ganganagar these are retailing at ₹113.87 (petrol) and ₹96.91 (diesel), the highest on both counts across the country.