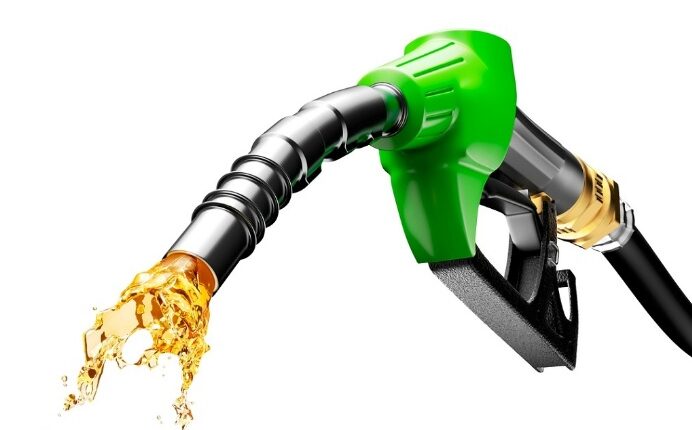 New Delhi: Petrol and diesel prices soared to record highs on Friday after rates were hiked for the 11th day in a row. In Delhi, petrol price was increased by 31 paise per litre and diesel by 33 paise a litre.

In Madhya Pradesh’ Anuppur district,  petrol crossed Rs 100 per litre reaching Rs 100.25 per litre on Thursday after Rajasthan’s Sriganganagar. Diesel price also stood at Rs. 90.35 per litre in the region.

Earlier, during her budget speech, Union Finance Minister Nirmala Sitharaman had announced the imposition of Agriculture Infrastructure and Development Cess (AIDC) of Rs 2.5 per litre on petrol and Rs 4 per litre on diesel.

The price of liquefied petroleum gas cylinder (14.2 kg domestic cylinder) has also increased by Rs 50 per unit in Delhi on February 14, taking the cost of LPG gas to Rs 769 per cylinder.