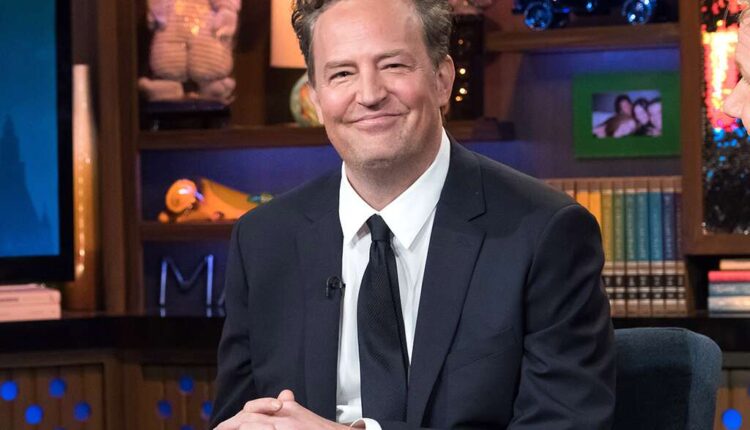 New York: Friends actor Matthew Perry has proposed to his 29-year-old girlfriend, Molly Hurwitz. The 51-year-old sitcom star has gushed about his partner to People magazine, calling her the “greatest woman on the face of the planet.”

Perry, popular for his role of Chandler Bing in sitcom Friends, revealed he had decided to get engaged and “luckily, I happened to be dating the greatest woman on the face of the planet at this time.”

The pair’s relationship became public knowledge prior to that when they were spotted being affectionate together while outside a restaurant in West Hollywood last November.