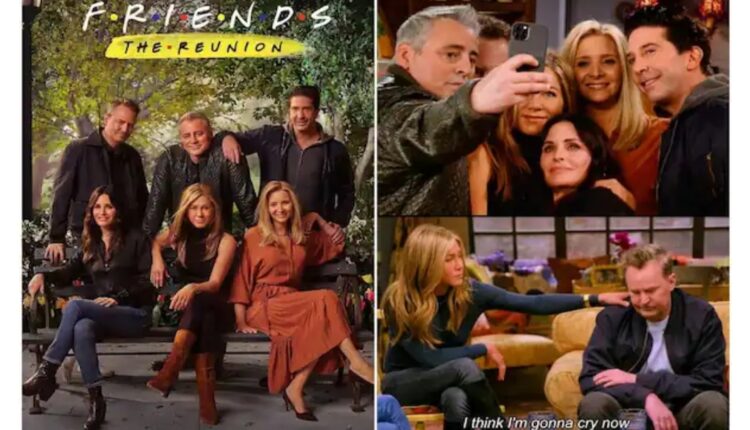 new York: The highly anticipated Friends Reunion trailer has dropped and fans could not be any more excited. The special episode directed by Ben Winston will premiere on streaming service HBO Max on May 27 and has been filmed in the original Stage 24 where the series was originally shot.

The unscripted episode will show the ‘friends’ reminiscing old days, revisiting the sets and even testing each other’s knowledge about the show. David will conduct a trivia night and ask the others some questions about what all happened in the 10 seasons of the show.

Odisha: 221 Prisoners To Be Released On Parole