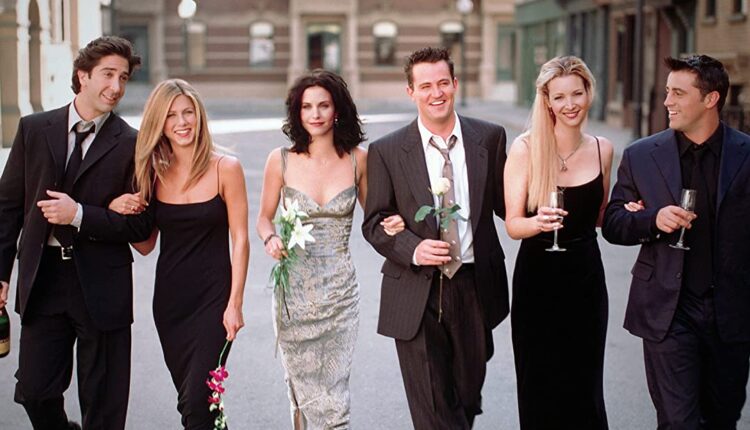 The teaser, which features an acoustic version of the theme tune and the cast walking into the distance, reveals the release date of the Friends reunion special titled Friends: The Reunion. It will premiere on streaming service HBO Max on May 27. HBO Max is currently not available in India.

One of the most popular TV series of all time, Friends debuted in 1994, and garnered massive ratings until its conclusion in 2004.

18 Dead Elephants Found In Assam; Suspected To Be Killed In Lightning Strike