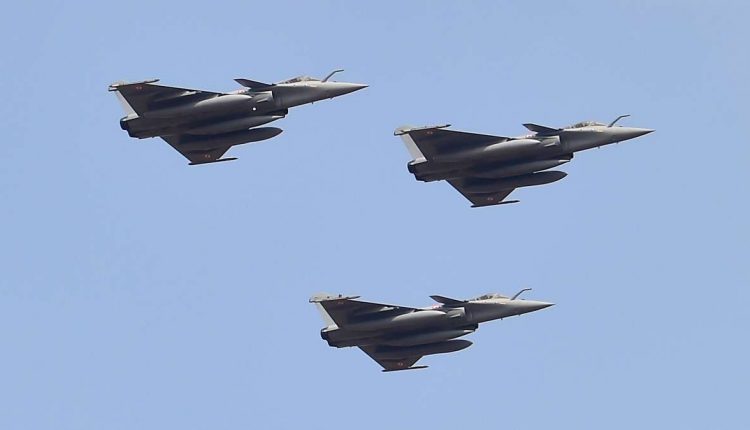 According to IAF sources, the aircraft were provided mid-air refuelling by the air force of the United Arab Emirates (UAE).

“Three Rafale aircraft arrived in India a short while ago, after a direct ferry from #IstresAirBase, France. IAF deeply appreciates the support by UAE Air Force for in-flight refuelling during the non-stop ferry,” the IAF said in a tweet.

The new batch of the aircraft will be part of the IAF’s second squadron of the Rafale jets.

In 2016, India signed an inter-governmental agreement with France to procure 36 Rafale jets at a cost Rs 59,000 crore.