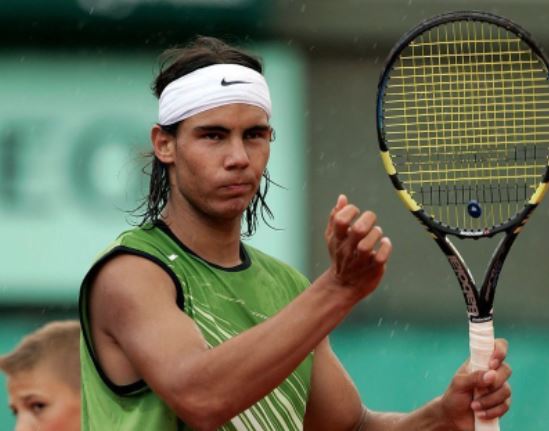 Rafael Nadal started his French Open 2022 campaign on a stupendous note on Monday.

The 35-year-old Spanish star defeated Australia’s Jordan Thompson 6-2, 6-2, 6-2 and progressed to the second round of the clay-court tournament at Phillippe-Chatriet.

Nadal was deemed as one of the strong favourites to win the championship as he had already won 13 titles at Roland Garros.

Nadal broke Thompson as many as seven times in the match. Thompson produced five aces, but Nadal outdid him in all the other departments to come up trumps.

Prior to the tournament, Nadal said that he didn’t consider himself among the favourites to win the tournament despite his stupendous numbers on clay.

Nadal began the year on a handsome note, winning quite a few matches. But the rib injury during the Indian Wells Masters ruled him out for four to six weeks. Nadal had said that injury layoffs halted his momentum in 2022 to quite some extent.

He made a comeback in the Madrid Open, where his own countryman Carlos Alcaraz defeated him in the quarterfinals. Afterwards, the Manacor-born Nadal lost to Denis Shapovalov in the Round of 16 match in the Italian Open at Rome.