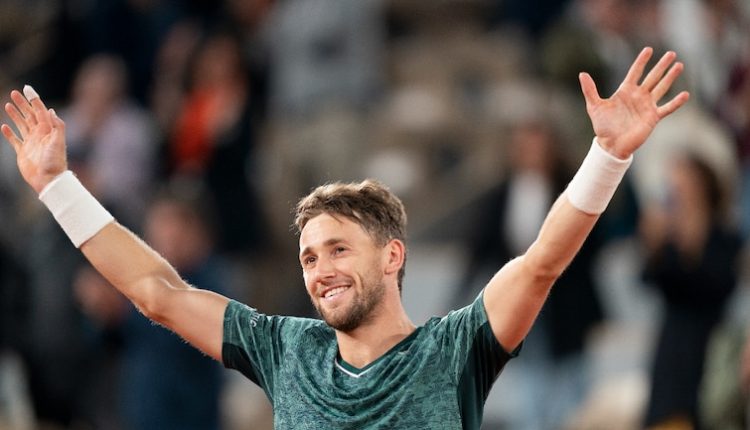 Paris: 23-year-old Casper Ruud made it to his first Grand Slam final in style, beating Croatian Marin Cilic 3-6, 6-4, 6-2, 6-2 late on Friday night, 3 June. Ruud, after dropping the first set, settled his nerves and went to attack Cilic after the game, displaying a variety of his shots.

By the third set, the big veteran looked beaten and could not keep his head in the game, failing to judge and react to Ruud’s forehand drop shots. The Norwegian, who in many ways is being looked at as a successor to Rafael Nadal on clay, said after the game that it would be an honour to play against his idol. Ruud has never faced Nadal before, and it could make up for a fairly exciting clash on Sunday.

Nadal will be facing Ruud on Sunday, 5 June with the goal of extending his Grand Slam record.Live TV

Karnataka: Section 144 in Srirangapatna town over VHP’s call for march