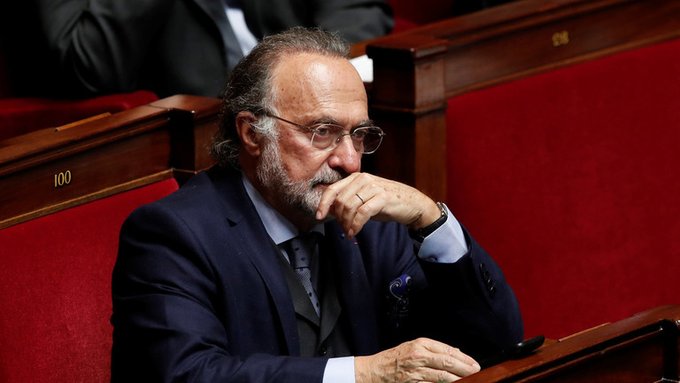 Normandy: French MP and billionaire Olivier Dassault has passed away in a helicopter crash in north-western France. The accident occurred on Sunday evening in Normandy where he had a holiday home, according to police sources.

Dassault’s private helicopter crashed near Deauville in Normandy in France where he has a holiday home, an unidentified police official told Reuters. The pilot was also killed.

France’s national air crash investigation agency, the Bureau of Enquiry and Analysis for Civil Aviation Safety said in a tweet that the crash happened shortly after take-off from “private grounds”, AFP reported. The tweet also said that the crash took place at 5.50 pm local time (around 10.30 pm IST).

An involuntary manslaughter investigation has been launched.

The Dassault Aviation group has been a leading French plane manufacturer for the last 70 years and is behind the Falcon private jet, the Mirage warplane, and most recently the state-of-the art Rafale fighter.