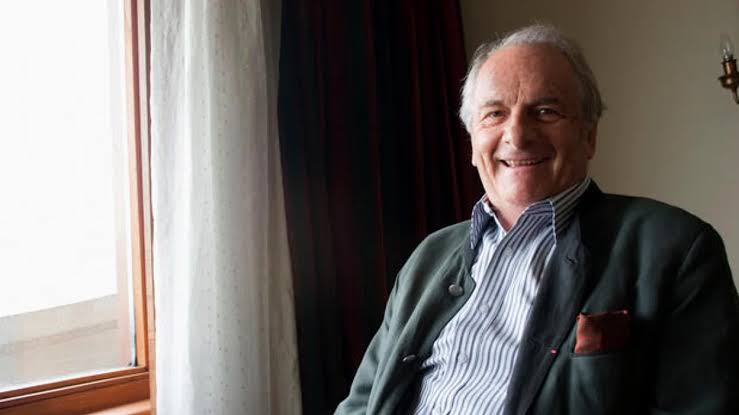 New Delhi: Dominique Lapierre, the French author who wrote City of Joy – the iconic book on Kolkata – passed away. He was 91.

“At 91, he died of old age,” Dominique Conchon-Lapierre told the French newspaper Var-Matin on Sunday.

She added that she is “at peace and serene since Dominique is no longer suffering”.

Born on July 30, 1931 in Chatelaillon, Lapierre has sold about 50 million copies of the six books he wrote in collaboration with the American writer Larry Collins — the most famous being “Is Paris Burning?”

The non-fiction book published in 1965 chronicled the events leading up to August 1944, when Nazi Germany surrendered control of the French capital, and was adapted for the silver screen by Francis Ford Coppola and Gore Vidal.

His 1985 novel “City of Joy” — about the hardships of a rickshaw puller in Kolkata — was also a massive success. A movie based on it was released in 1992, starring Patrick Swayze and directed by Roland Joffe.

Lapierre donated the bulk of his royalties from “City of Joy” to support humanitarian projects in India.

In 2005, he said that thanks in part to this move, as well as donations from readers, it became “possible to cure a million tuberculosis patients in 24 years (and) to care for 9,000 children with leprosy”.

After “Is Paris Burning?”, he continued his fruitful partnership with Collins.

For a long time, Lapierre lived near Collins in Saint-Tropez, their residences separated by a tennis court.