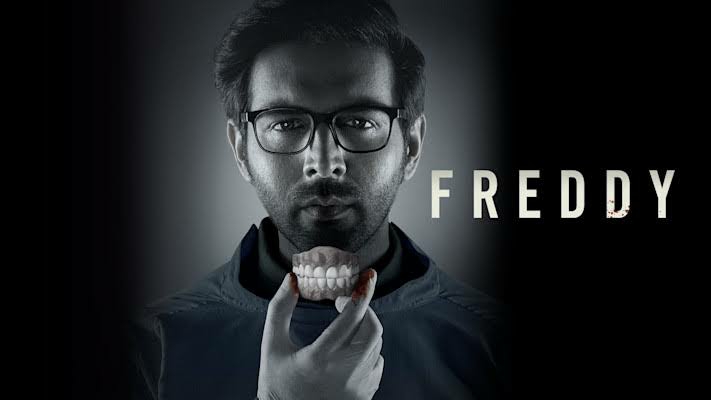 Freddy: When and Where to watch Kartik Aaryan’s psychological thriller

Mumbai: Kartik Aaryan’s psychological thriller Freddy is out. The plot revolved around a dentist who is shy during the day and turns into a killer at night. The lines between love and obsession are blurred in this story. The movie is packed with unpredictable twists and sharp turns. Kartik Aaryan plays a dentist– Dr. Freddy Ginwala in the film who is haunted by his traumatic past. The film also stars Alaya F who plays Kainaaz.

For those interested in watching the romance thriller, they can simply log into their Disney Plus Hotstar account and watch the movie as and when it starts streaming from December 2, midnight.

Freddy is about the journey of Dr. Freddy Ginwala, a shy, lonely and socially awkward dentist who spends his free time playing with his miniature planes and the only friend he has is his pet turtle ‘Hardy’. Filled with unusual twists, turns and chaos of emotions, Freddy will keep the audiences at the edge of their seats.