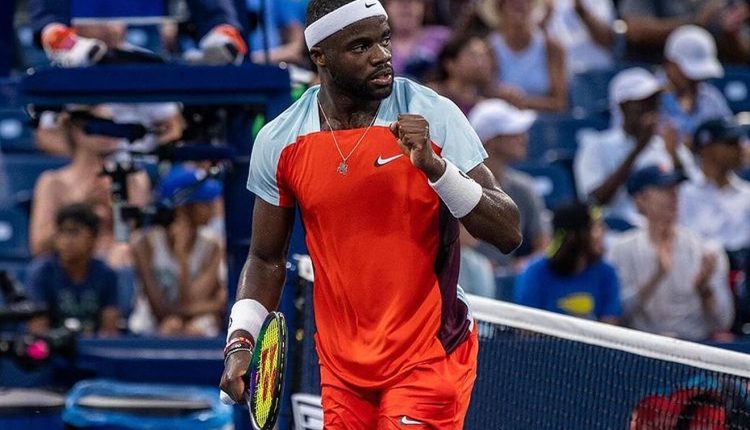 New York: American Frances Tiafoe advanced into the semi-finals of the US Open after he defeated Russian Andrey Rublev in a three-setter on Wednesday.

With this, Tiafoe became the first American male player to make it to the US Open last-four since Andy Roddick in 2006.

Tiafoe will now face the winner of Wednesday night’s quarterfinals match between No. 3 Carlos Alcaraz and No. 11 Jannik Sinner. The men’s singles semifinal matches will take place on Friday.