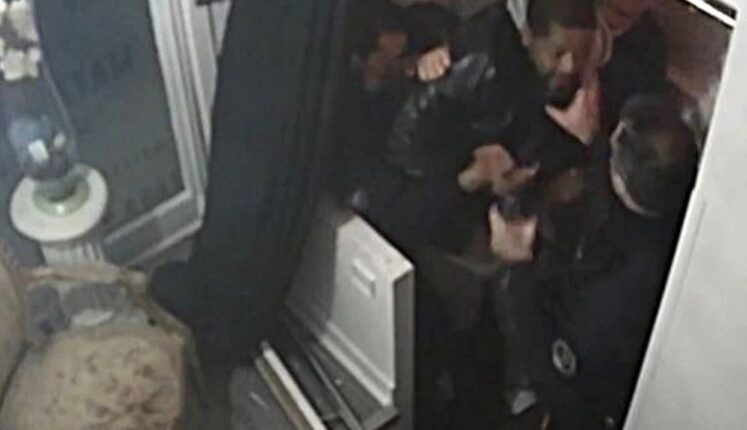 Paris: Four French police officers have been suspended after a video of them brutally beating a Black man was posted online on Thursday.

The incident has provoked an outcry across France and comes as President Emmanuel Macron’s government is trying to push through controversial legislation that would restrict the filming of police. Civic and journalist freedom groups oppose the bill, calling it a shield for brutality.

Reportedly, The officers who had previously been suspended were called in for questioning and are being held at the National Police Inspectorate General (IGPN).

Online news site Loopsider published security camera images purportedly showing three officers punching, kicking and using their truncheons on the producer, as he entered his studio in the French capital late on Saturday.

Michel Zecler, a 41-year-old music producer, was not wearing a face mask — required under current COVID-19 measures — when police officers saw him walking in Paris last Saturday. As he tried to enter his music studio, the police officers pushed him through the doorway and pummeled him repeatedly with their fists and a billy club.

The beating stopped when others in the building came to Zecler’s aid, though police later threw a tear-gas canister through the window to force him to leave his studio and arrested Zecler and others.

The police were unaware they were being filmed by a surveillance camera.