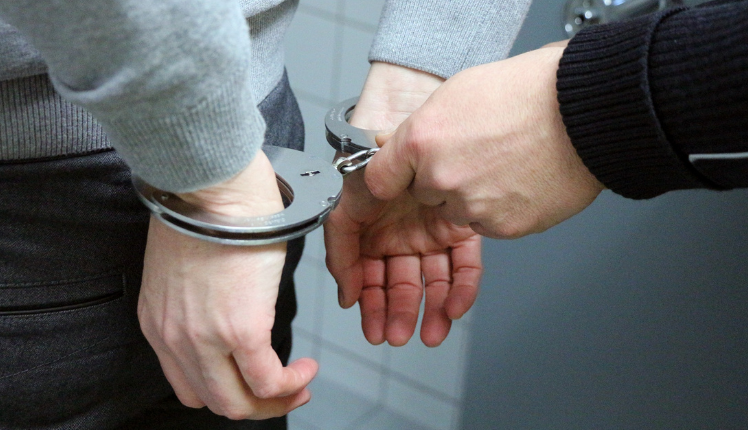 Telangana: Police here on Sunday arrested the fourth accused in connection with the alleged gang-rape of a teenage girl in Hyderabad’s Jubilee Hills.

A 17-year-old girl was allegedly gang-raped when she was returning home after a party in the Jubilee Hills area of Hyderabad on May 28. Following the incident, the minor girl’s father submitted a complaint to the police regarding the incident.

Based on the complaint, a case was registered against five accused involved in the case under sections 354 and 323 of the Indian Penal Code (IPC) and Section 9 read with 10 of the Protection of Children from Sexual Offences (POCSO) Act.

World Environment Day: Your Perfect Plant According To Your Zodiac Sign