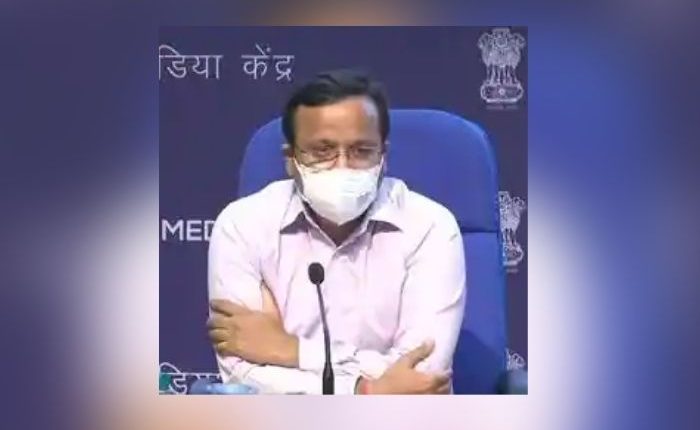 New Delhi: While the entire country is reporting sharp decline in COVID-19 positive cases, some states are still reeling under the second wave of the deadly virus.

Meanwhile, the number of positive cases in the state like–Maharashtra, Chhattisgarh, Kerala and Odisha, have become the point of concern of Heath Ministry.

Addressing the presser here, Lav Agarwal, Joint Secretary of Union Health Ministry informed that a further surge in cases is being noted in some states, like Manipur, Mizoram, Tripura and Arunachal Pradesh.

Agarwal also highlighted that the Centre has deputed teams in 11 states so that they can help the state governments in COVID-19 management.

He also noted that there are some states, where cases have come down but are still being witnessed in the form of the plateau.

“Besides northeastern states, the teams have been sent to Maharashtra, Chhattisgarh, Kerala and Odisha, as they were reflecting a growth trajectory,” he added.

“We would like to request to everyone, when we talk about the third wave (of COVID-19), we are taking it as a weather update and not understanding its seriousness and our responsibilities associated with it,” he said.