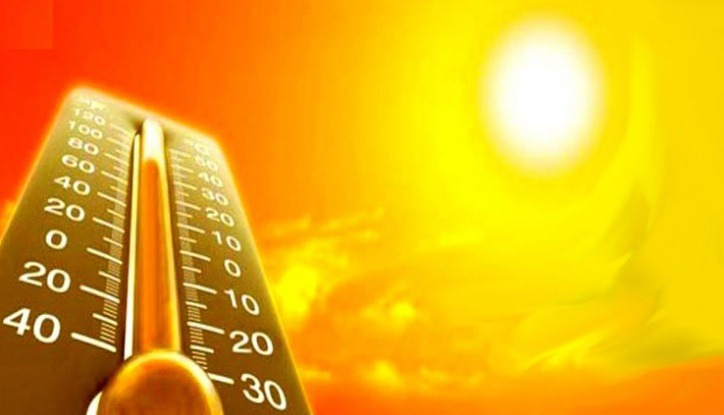 Bhubaneswar: Despite marginal fall in the mercury level, there was little respite from the grueling summer heat in Odisha as the temperature soared above 38 degree Celsius in at least four places on Tuesday.

In Bhubaneswar, which is situated in coastal Odisha, the mercury stood at 36.4 degree Celsius while the minimum temperature was 22.5 degree Celsius.

In neighbouring Cuttack, the highest temperature was 35.0 degrees and the minimum was 21.8 degrees, the MeT centre here said.

The weatherman has advised the people to stay indoors as much as possible and avoid strenuous activities when outside in the afternoon.

India to purchase 30 armed drones from US to counter China, Pak