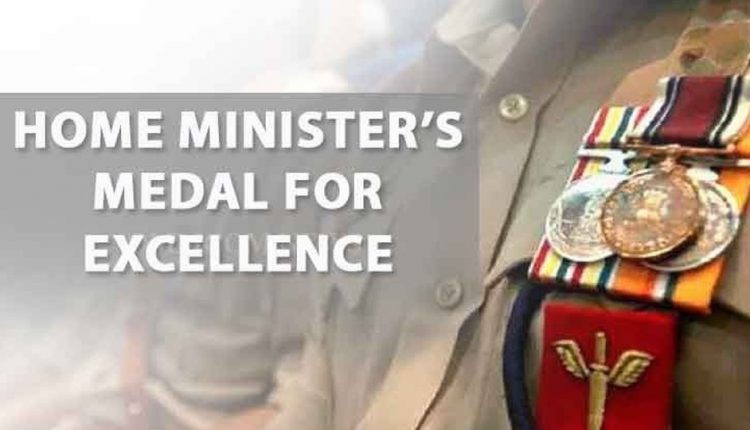 Bhubaneswar: As many as 152 police officers including four from Odisha have been awarded the Union home ministry’s “Medal for Excellence in Investigation” for the year 2021.

As per reports, two Inspectors – Devendra Kumar Mallick and Debendra Kumar Biswal and two Sub-Inspectors- Trupti Ranjan Nayak and Srikanta Sahu have been conferred with the medal.

This year, twenty-eight women Police officials have been also bestowed with the prestigious award.

Among the personnel receiving these awards, 15 are from CBI, 11 each from Madhya Pradesh and Maharashtra Police, 10 from Uttar Pradesh, 9 are from Kerala and Rajasthan Police, 8 are from Tamil Nadu Police, 7 are from Bihar, 6 each are from Gujarat, Karnataka and Delhi Police and the remaining from the other States/UTs.