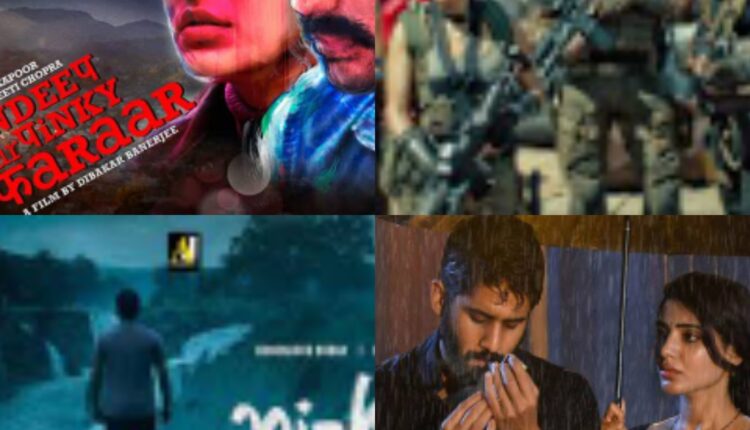 Four Movies To Watch This Weekend

New Delhi: Weekend is here to grant us ‘some’ respite from the monotony that has become our work-life balance. Not every weekend has to be the same when it comes to deciding ‘what to do’. We know seeking some sort of escape via entertainment is how many of us roll, but that also means that we spend a lot of our precious yet limited weekend trying to decide what to watch while we clean and eat and relax.

Don’t worry! We are here to take care of that for you this weekend. Here are top four movie picks to give a try. 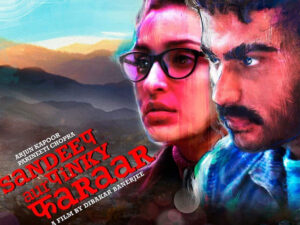 Sandeep Aur Pinky Faraar is clearly aiming at a meditative tone with its narrative style, unobtrusive background score (by Banerjee himself) and sound design (by Nithin Lukose), and silently observant camera. Sometimes the understatement gets too much, but more often than not it works. As the story dips towards the middle, a horrifying turn of events lifts it up again. The film is a mixed bag but I found myself drawn to its quietude and to its heartening conviction that kindness may be found in the most unexpected places and the most unexpected persons could turn out to be allies, sometimes without the expectation of anything in return. 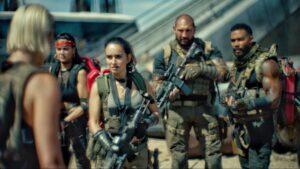 Army of Dead is streaming on Netflix. It’s two hours and 28 minutes of packed to the gills video game-meets 21st century Western meets day of the living dead fun, all staged by Snyder with a jaunty spirit of gung ho classicism .It’s a fascinating package of action, zombies, gore, and blood. 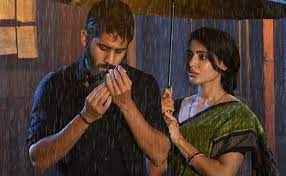 Majili starring real life couple stars Naga and Samantha is a perfect film for a calm weekend afternoon. With some terrific performances by its cast, Vishnu Sarma’s cinematography, and fine writing from Shiva Niravana, Majili turns into an enriching experience. Majili takes you on a gripping rollercoaster ride, but it’s a romance drama with more pain than love. 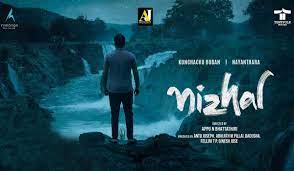 Nizhal starring Nayantara in a Malayalam thriller which has a  unique storyline and keeps you hooked with its plot and chemistry between Nayantara and the male lead played by Kunchako Boban is something to watch out for.