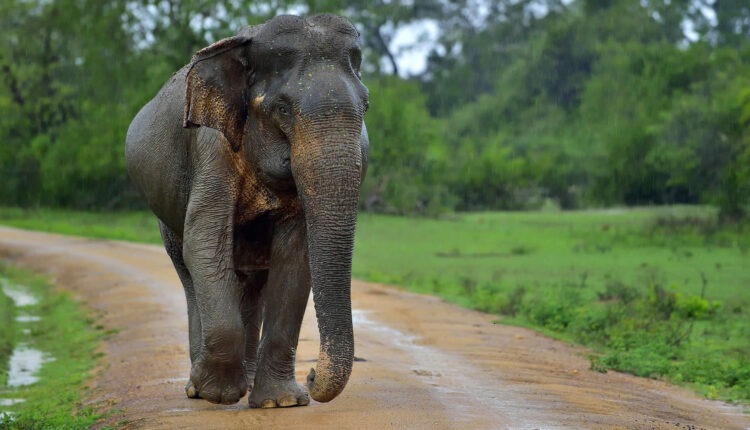 Bargarh/Bolangir: As many as four persons were trampled to death by elephants in separate incidents the State on Wednesday.

According to reports, three persons including an elderly man were killed by wild elephants while attending call of nature at Umarad village under Gaisilet Block in Bargarh district in the wee hours today.

On being informed, police along with forest officials rushed to the spot and sezied the bodies for post-mortem. Police have registered a case and launched further investigation.

In another similar incident, a farmer was killed after attacked by a pachyderm at Darlipali village under Loisingha police station in Bolangir district.

The deceased has been identified as Biranchi Sahu.

According to reports, Sahu had gone to his farmland this morning. Meanwhile, a group of pachyderms attacked and trampled him to death.