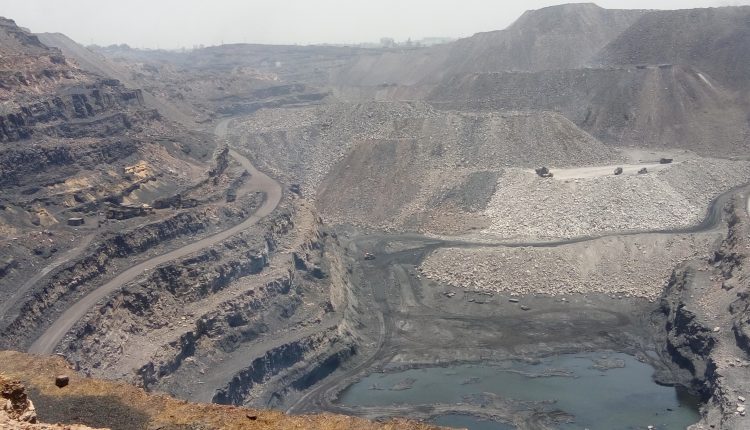 Four Including Woman Feared Trapped In Jharkhand Coal Mine

Bokaro: At least four people, including a woman, are feared trapped in an abandoned coal mine for the past two days.

The victims have been identified as residents of Tilatand village.

According to reports, the matter came to fore after the family members of the victims lodged complaints in this regard. They alleged that they went missing after the mine collapsed on Friday.

After the incident, a team of National Disaster Response Force (NDRF) was informed. Following this, the personnel will arrive in Bokaro to carry out search and rescue operations at the Bharat Coking Coal Ltd (BCCL) mine in Chandankiyari block of the district.