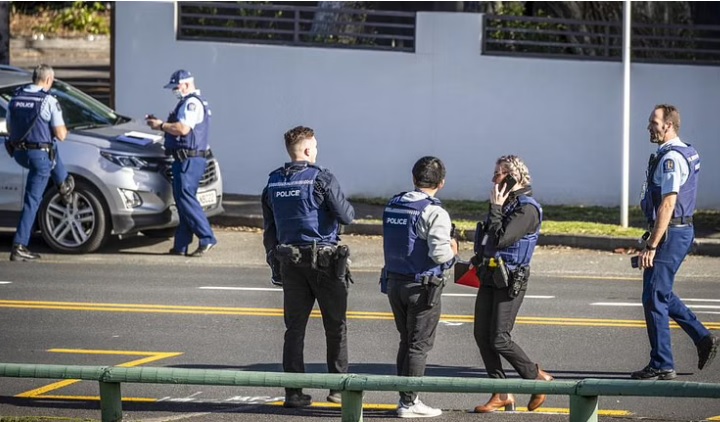 Wellington: At least four persons sustained injuries after a man went on a stabbing spree in a New Zealand city neighbourhood on Thursday.

According to a senior police official, the attack in Auckland was random and the suspect was in custody. She said there was no indication the attack was a hate crime, as the victims were of different genders, ethnicities and ages.

“This was an extremely fast-moving incident, where our police staff responded quickly, apprehended the offender and prevented further harm to our communities,” said the official.

She said the victims all suffered moderate injuries.

She said the man had been carrying a large knife and suffered moderate injuries when he was apprehended and had been hospitalised as a result.

She said the attack, which began in the suburb of Murrays Bay, lasted less than 10 minutes.