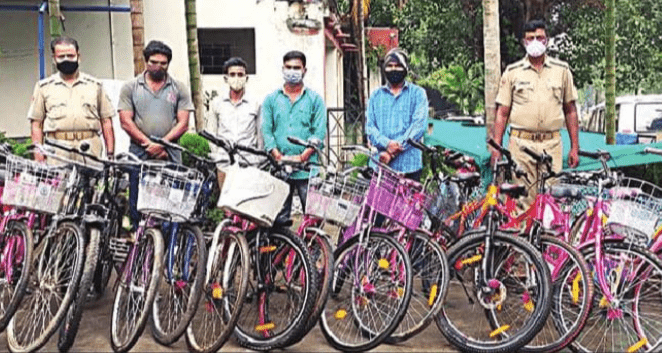 According to reports, the matter came to the fore after one Subhadarshini Das lodged a complaint regarding her cycle theft on Tuesday.

On the basis of the complaint, police registered a case and nabbed the accused during the investigation. The cops have also seized 16 cycles from them.

The accused have been forwarded to court, the police said.

Girl Commits Suicide By Jumping Before Train In Rairakhol Station