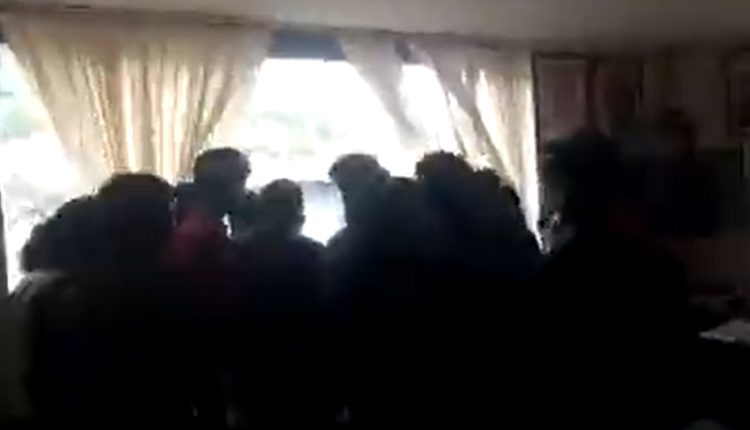 New Delhi: Four Congress workers, including party MP Rahul Gandhi’s staff, have been arrested by Kalpetta police on Friday afternoon in connection with alleged vandalisation of a picture of Mahatma Gandhi in his Kerala’s Wayanad office two months ago on June 24.

Earlier, the grand old party had alleged that it was the Students’ Federation of India (SFI) workers who had vandalised the picture in Rahul Gandhi’s office located in Wayanad.

While police confirmed the arrest of four people in connection with the incident, Congress sources said that two of the arrested persons were staff of the Wayanad MP’s office, while two others were workers of the party, news agency ANI reported.

As per the report, the Congress had alleged that the photo of Mahatma Gandhi that was hanging on the wall of Rahul Gandhi’s office, was damaged during the vandalism of the Wayanad MP’s office allegedly by SFI activists on June 24.