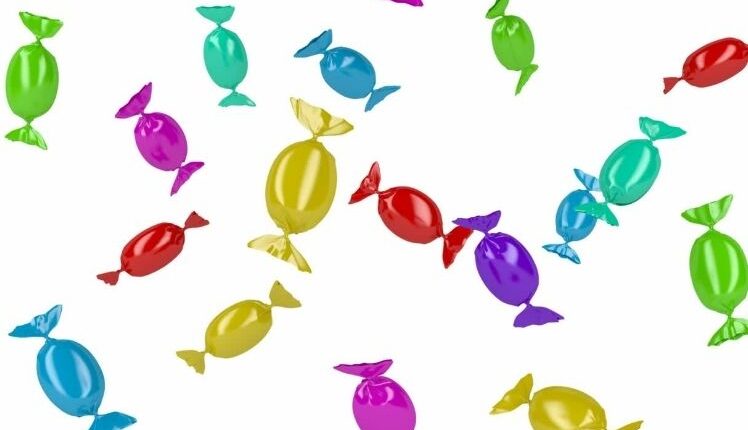 Lucknow: As many as four little children from two families allegedly died after eating contaminated toffees on Wednesday morning in Uttar Pradesh’s Kushinagar.

The families have claimed that the two boys and two girls died after eating toffees they found thrown outside their house.

One family member said that the eldest child picked up the toffees thrown outside the house and shared them with the other three. Shortly after consuming the toffees, all four children fell sick and were rushed to the district hospital where they died, she said.

A police probe has been initiated and the cause of death is being investigated.