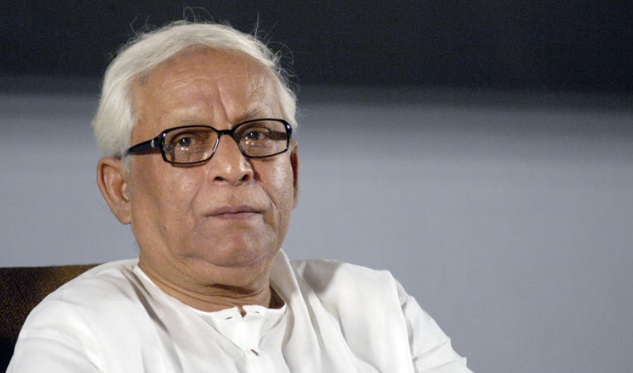 Kolkata: Former West Bengal Chief Minister Buddhadeb Bhattacharjee has been discharged from the hospital after recovering from COVID-19. However, he will be in isolation for one week at another hospital due to lack of people at home.

According to hospital sources, the former West Bengal Chief Minister and his wife both are discharged from the hospital as both have recovered from Covid.