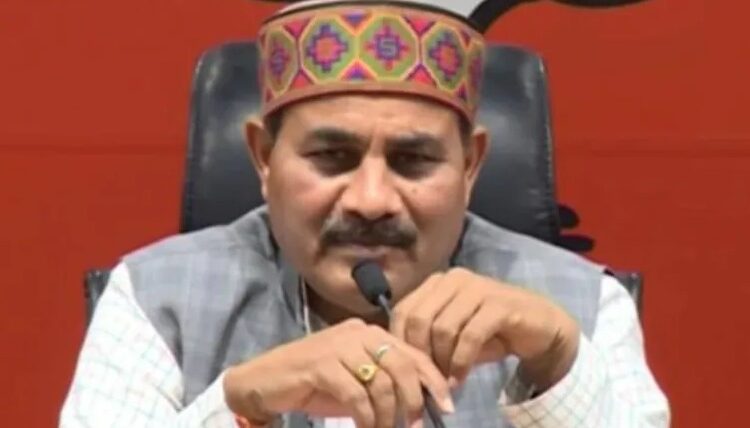 The former BJP legislator from the Madhuban constituency joined the Samajwadi Party in the presence of its national president Akhilesh Yadav in Lucknow.

He is the third minister after Swami Prasad Maurya and Dharam Singh Saini to leave the ruling camp for the Yadav-led party.

Maurya, Saini and five other legislators from the ruling dispensation had formally joined the Samajwadi Party on Friday.

All the leaders had resigned from the BJP in quick succession over the past few days. Uttar Pradesh is set to see a seven-phase Assembly election from next month.