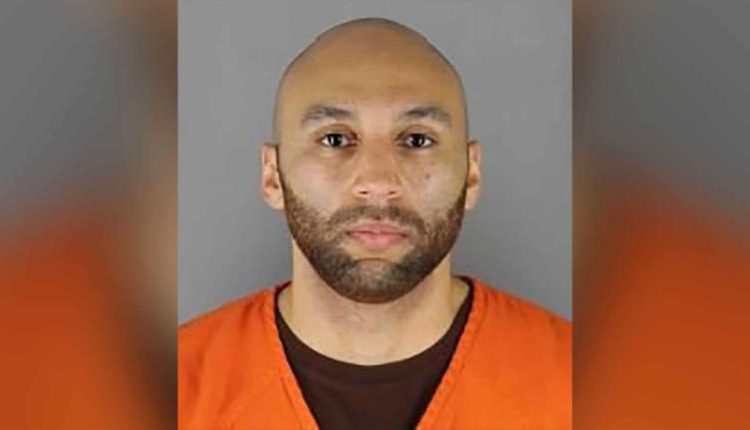 New York: A former US police officer has been sentenced to three-and-a-half years in prison for his role in the death of George Floyd, an unarmed Black man whose killing in 2020 sparked the “Black Lives Matter” movement across the country.

He was one of four officers involved in the arrest, filmed by bystanders, of the 46-year-old.

Kueng agreed to the 3.5-year sentence under the plea deal after prosecutors said they would drop one count of aiding and abetting second-degree murder.

As part of the plea agreement, Kueng admitted that he knowingly assisted in restraining Floyd by holding his torso despite knowing the substantial risk of death due to positional asphyxia. He also acknowledged that such a restraint was unreasonable under the circumstances and constituted an unlawful use of force.

In April 2021, former police officer Derek Chauvin was convicted on state murder and manslaughter charges for kneeling on Mr Floyd’s neck for more than nine minutes and sentenced to 22-and-a-half years in jail. He is serving that sentence concurrently with a 20-year sentence on federal civil rights charges, for which he pleaded guilty in December 2021.

In February, Kueng, along with two other responding officers, Thomas Lane and Tou Thao, were also found guilty on federal civil rights charges. The officers were charged with showing “deliberate indifference to [Mr Floyd’s] serious medical needs” during the attempted arrest.

Video footage of the arrest shows Kueng and Lane assisting Chauvin by helping to hold Mr Floyd down. Thao, meanwhile, kept concerned bystanders away. Chauvin was a field training officer to both Lane and Kueng.