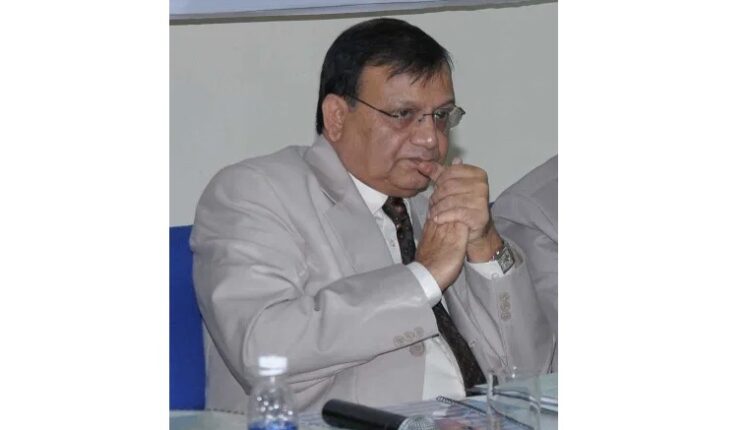 New Delhi: Former Supreme Court Judge Justice MY Iqbal passed away at the age of 70 today morning in New Delhi. He was a judge of the Supreme Court from 24 December 2012 – 12 February 2016.

Justice Eqbal started his legal practice in the year 1975 in Ranchi.

In 2003, he was nominated by then Chief Justice of India VN Khare as one of the members of Ravi and Beas Water Tribunal to deal with water disputes among Punjab, Haryana and Rajasthan. In his home state, he held the post of Chairman, Jharkhand Human Rights Commission, Executive Chairman of Jharkhand State Legal Services Authority and Judge-in-charge of the state’s Judicial Academy.

He was appointed Chief Justice of the Madras High Court in June 2010.