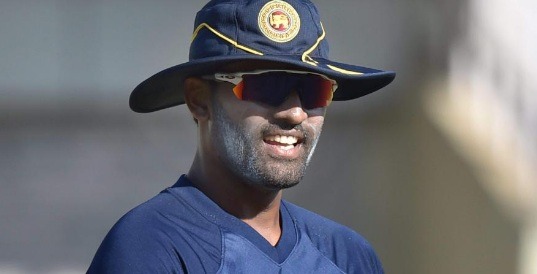 In his letter to Sri Lanka Cricket (SLC), the 32-year-old all-rounder said that he felt “the time is right” for him to step aside and pave the way for younger and more talented players to take over the reins.

Perera also thanked the team captains he had served under during his international career, team-mates — past and present — the executive committee of Sri Lanka Cricket, management, and the SLC staff, “for the support they extended to me during my career”.

“I take pride in the fact that I was able to represent Sri Lanka in seven cricket world cups and be a contributing member of the 2014 T20 World Cup win against India in Bangladesh. Easily the highlight of my life,” Perera said in his letter.