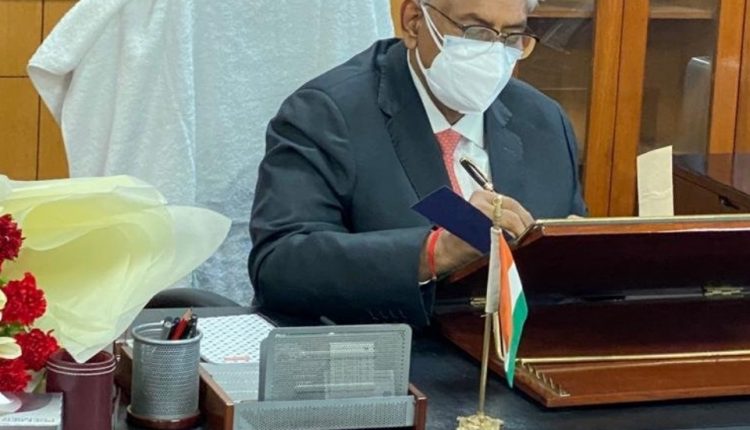 Justice Arun Mishra enrolled as a lawyer in 1978. He was elected the youngest chairperson of Bar Council of India in 1998-99.

He was appointed judge of Madhya Pradesh High Court in October 1999. He later served as chief Justice of Rajasthan High Court and Calcutta High Court before being elevated to the Supreme Court on July 7, 2014.