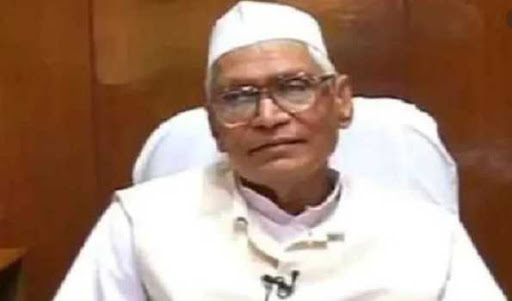 Reportedly, Pahadia was undergoing treatment at Delhi’s private hospital. His wife is also admitted to the hospital.

Rajasthan Chief Minister Ashok Gehlot tweeted to express his condolences. He wrote: “Pahadia left us because of COVID. I am very shocked by his demise. He had a lot of affection for me right from the beginning.” He said Pahadia’s death is a personal loss for him.

The state government has announced one-day mourning on Thursday during which government offices will be closed and the national flag will fly at half-mast.

Notably, Pahadia was the first Dalit chief minister of the state and had also served as a Union minister and the governor of Bihar and Haryana.