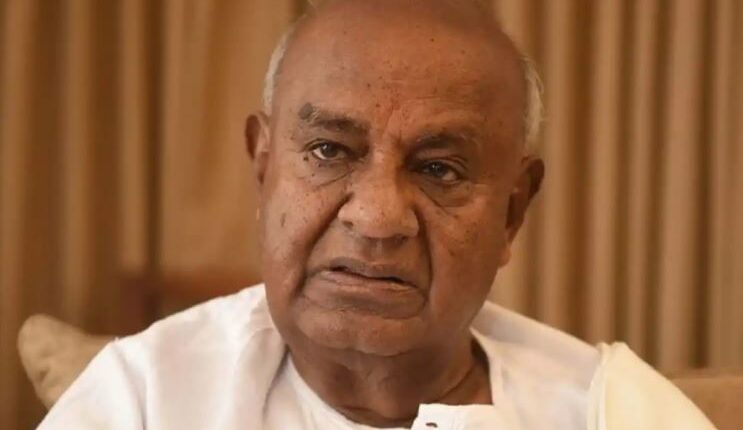 Reportedly, Devegowda has no symptoms and his health is stable, informed his office.

Former Chief Minister of Karnataka BS Yediyurappa also confirmed the news and extended his best wishes for his speedy recovery. He tweeted: “I hope that senior leader and former Prime Minister HD Deve Gowda will soon recover from Coronavirus.”

HD Devegowda served as the 12th prime minister of India from June 1996 to April 1997. He was previously the 14th Chief Minister of Karnataka from 1994 to 1996. He presently is a Member of Parliament in the Rajya Sabha.